It was a pretty amazing weekend.   14 countries, over 140 riders and a town that threw its arms wide open for the world.

The 2015 WEMBO World Solo 24 Hour Mountain Bike Championships came to a close on Sunday evening after riders from around the world climbed “the beast” hill on Weaver Bally Road and shot down the well hewn single track of the Weaver Basin Trails back to the Trinity High School Stadium over the course of 24 Hours.

Now 6 time world champion, Australian Jason English and Coloradan Sonya Looney both “found” their gold this weekend, coming out on top in the men’s and women’s elite categories.   Among other notable finishers were Australian Scott Nicholas who secured gold in the single speed category ahead of his favored teammate Brett Bellchambers, and Alice Drobna who took home the gold for the women’s single speed category.

Northern California had its share of contenders and a number of medals.

Mike Castaldo from Chico, CA, who has been racing these trails for years, powered through the race and seized 1st place in the highly competitive 45-49 male category.

Weaverville local Michael Novak nabbed the silver medal in the men’s 35-39 category.  Novak had raced last year in Scotland and the crowd erupted with cheers as he took off for his final lap on Sunday just before the 12 noon cutoff.

Tony Lewis from Redding took home the bronze in the men’s 40-44 category and, although he didn’t make the podium,  Steven Mills from Shingletown came in 6th in a highly competitive single speed field.  Mills lead for a number of laps early on and certainly has made his mark with a number of his competitors.

In Weaverville, Gold Is Where You Find It
Tagged on: Local Features and Personalities    Rider Features 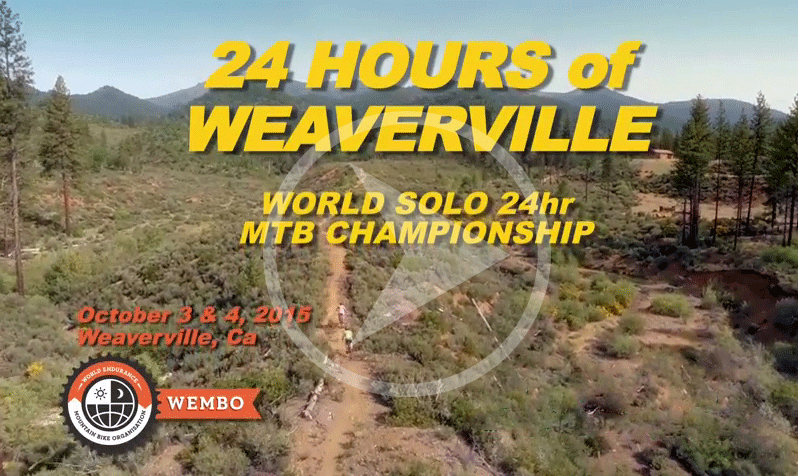 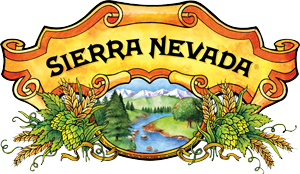